Pedaling and Paddling in Monterey

I spent the past week at Asilomar Conference Center near Monterey, CA attending the American Council for an Energy Efficient Economy (ACEEE) summer study session.  This conference had a number of amazing speakers and workshops.  My personal favorite was Amory Lovins, president of the Rocky Mountain Institute, who gave a fantastic talk (with amazing graphics) about his vision for a market-led transformation to a post-oil energy economy (if this sort of thing interests you, you can check out a nearly identical TED Talk he recently gave).

The conference included a rigorous morning schedule, but afternoons were less structured and created space for some serious recreational opportunities. In  anticipation, I shipped Sylvie down ahead of time. My good buddy and teammate Ric was also in town for the conference, and had a bike, so we escaped Monday afternoon for some coastal exploration. 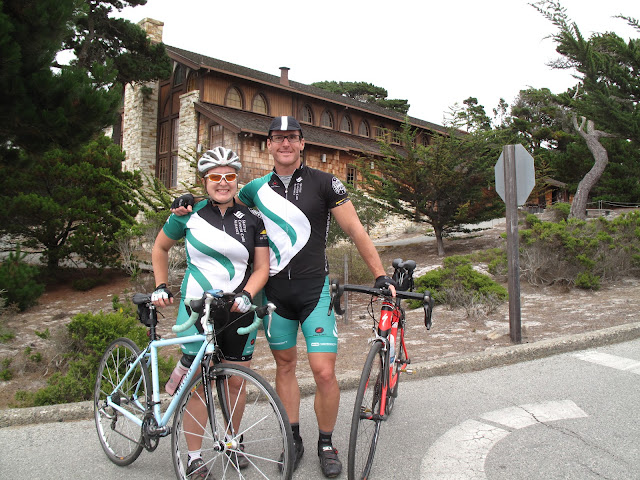 We headed down the famed 17 Mile Drive towards Carmel, stopping for the occasional photo (and so I could catch my breath- keeping up with Ric is tough work!). 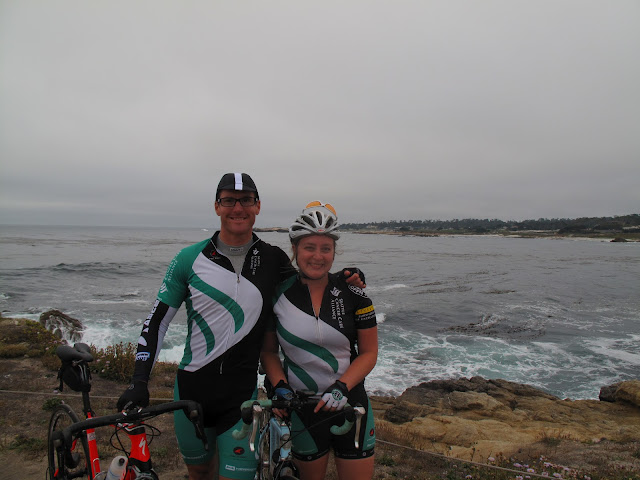 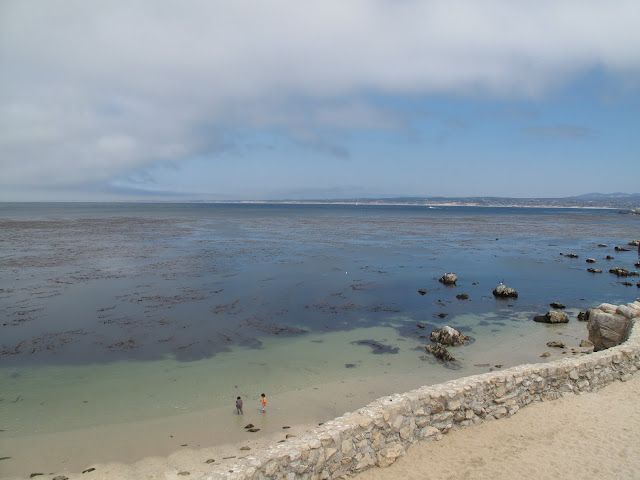 Later in the week I changed my slick road tires for knobbies and headed out to do some cyclocross training on some nearby trails I randomly happed upon.  I was mesmerized by the scrubby pine forest in the sand, shrouded in that mysterious yet common California coastal mist. 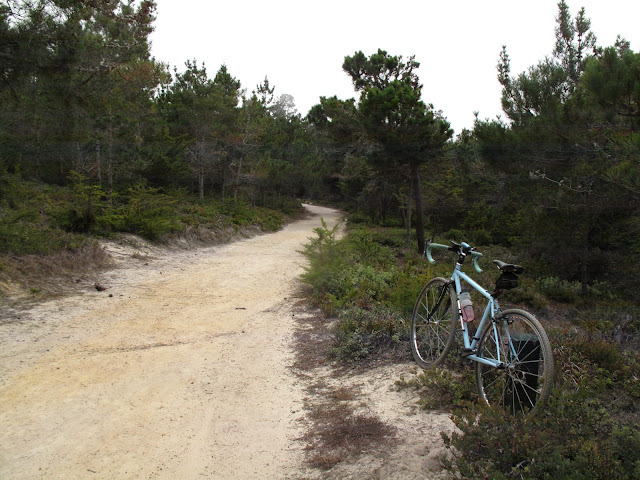 The larger trail system gave way to informal neighborhood trails which ran behind fences, in spaces between homes and across vacant lots.  A child's paradise. 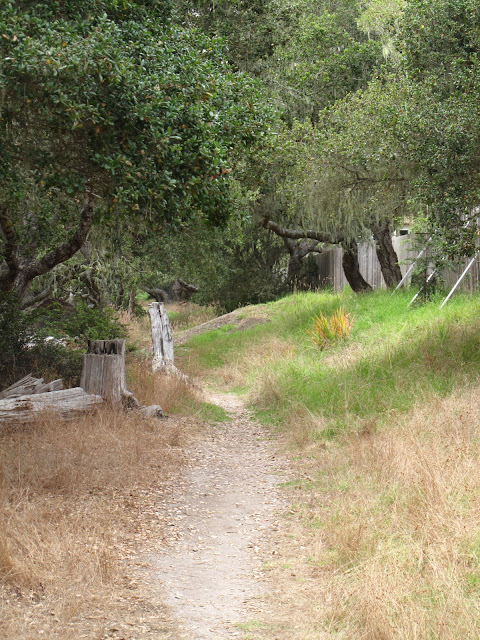 I discovered a neighborhood dirt jumping track (although I didn't launch Sylvie off any of these jumps). 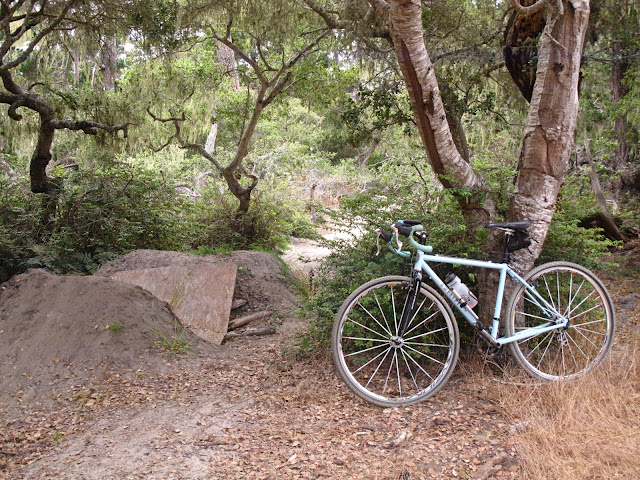 I also made friends with a gregarious calico kitty. 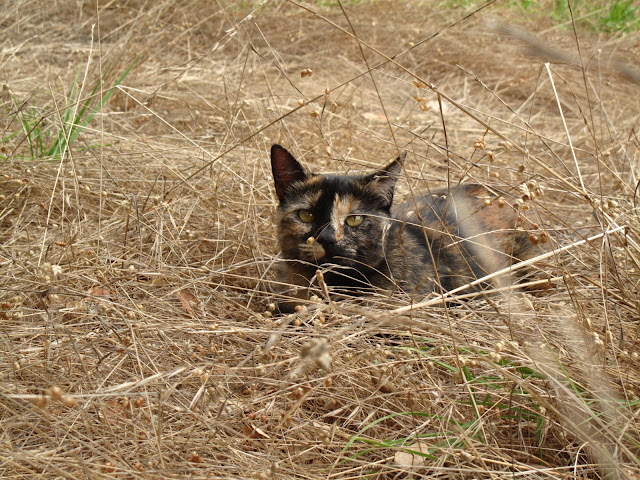 Rather, she made friends with Sylvie and me. 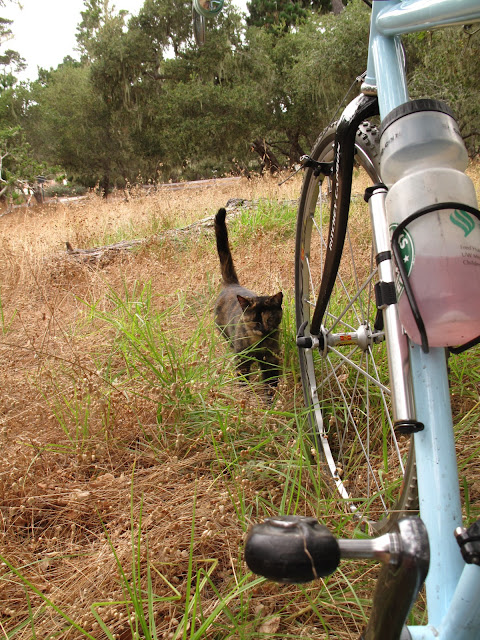 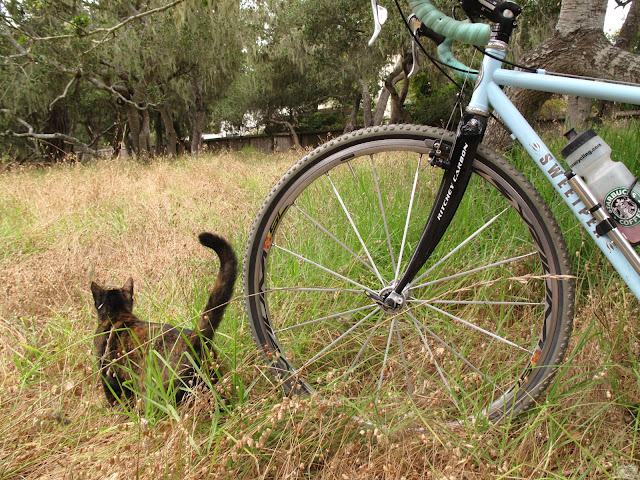 I also took time off the bike to explore Monterey Bay by kayak.  I fell in love with the kelp beds, the ocean itself, and the adorable critters floating nearby.