Basement remodel- reinforcing the foundation on our south and west walls

Once we got all of our drywall demolished, we found some alarming conditions in our foundation.  In the crawl space behind the pony wall, on the uphill sides of the house (the south and west walls), we found a number of wooden posts with no footings holding up the rim of our house. 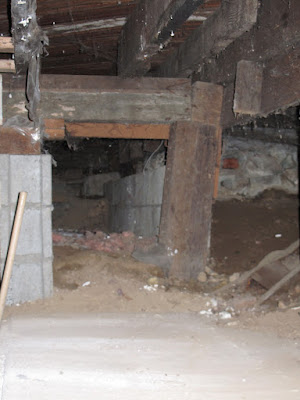 You can see that the post in the photo on the left has partially collapsed, which was making our kitchen floor sag towards the edge of the house. The post in the right photo is at least straight, but it is holding up a joint in the exterior rim of the house (neither of these conditions are exactly ideal in the case of an earthquake... luckily there haven't been any of those since we've moved in!).

We set up temporary jacks under the rim of the house, then got to work digging new footings- six of them. 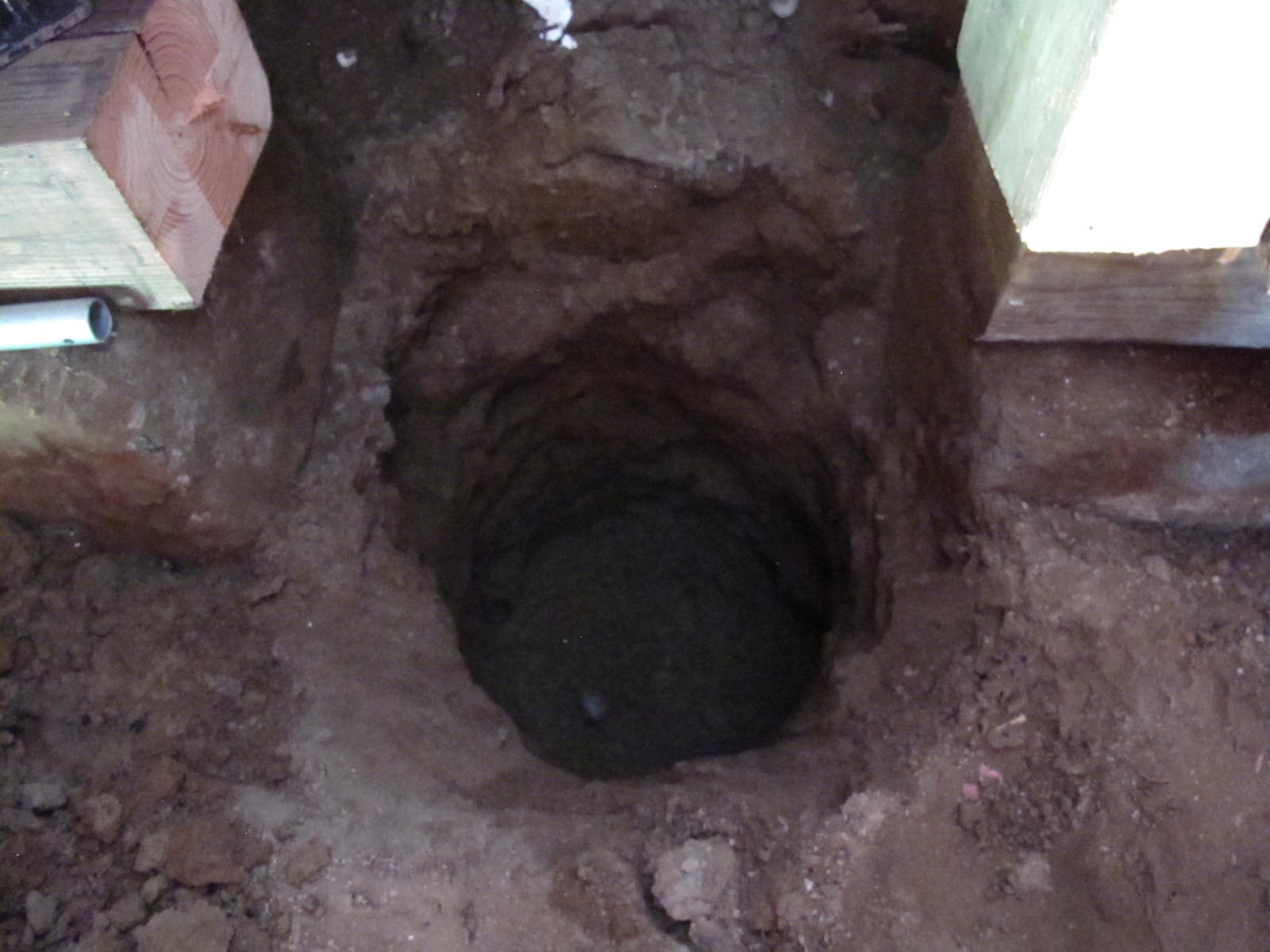 Once the digging was complete, we made some re-bar grids, to reinforce and add strength to the cement. 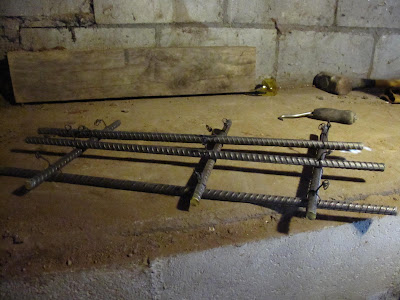 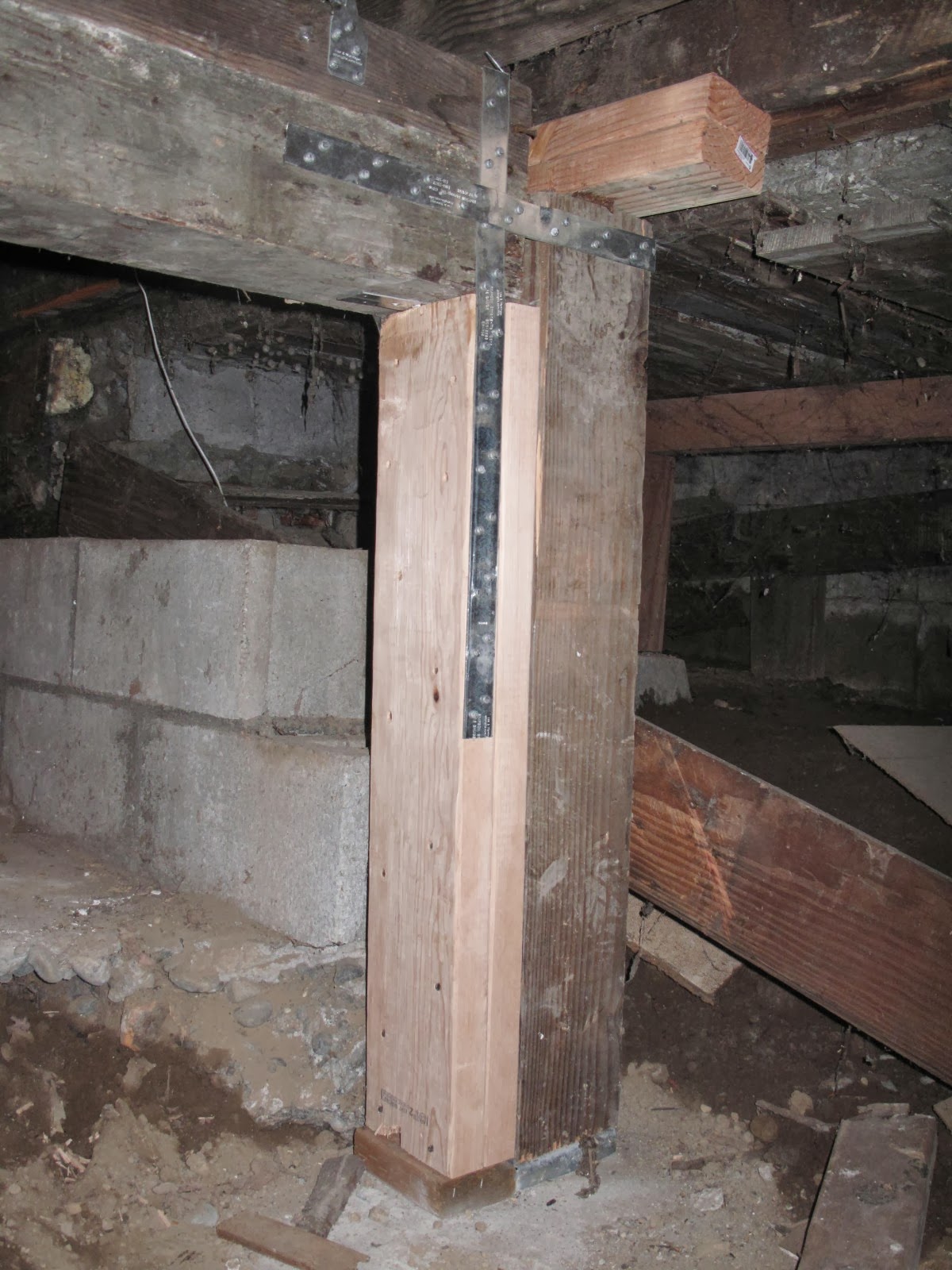 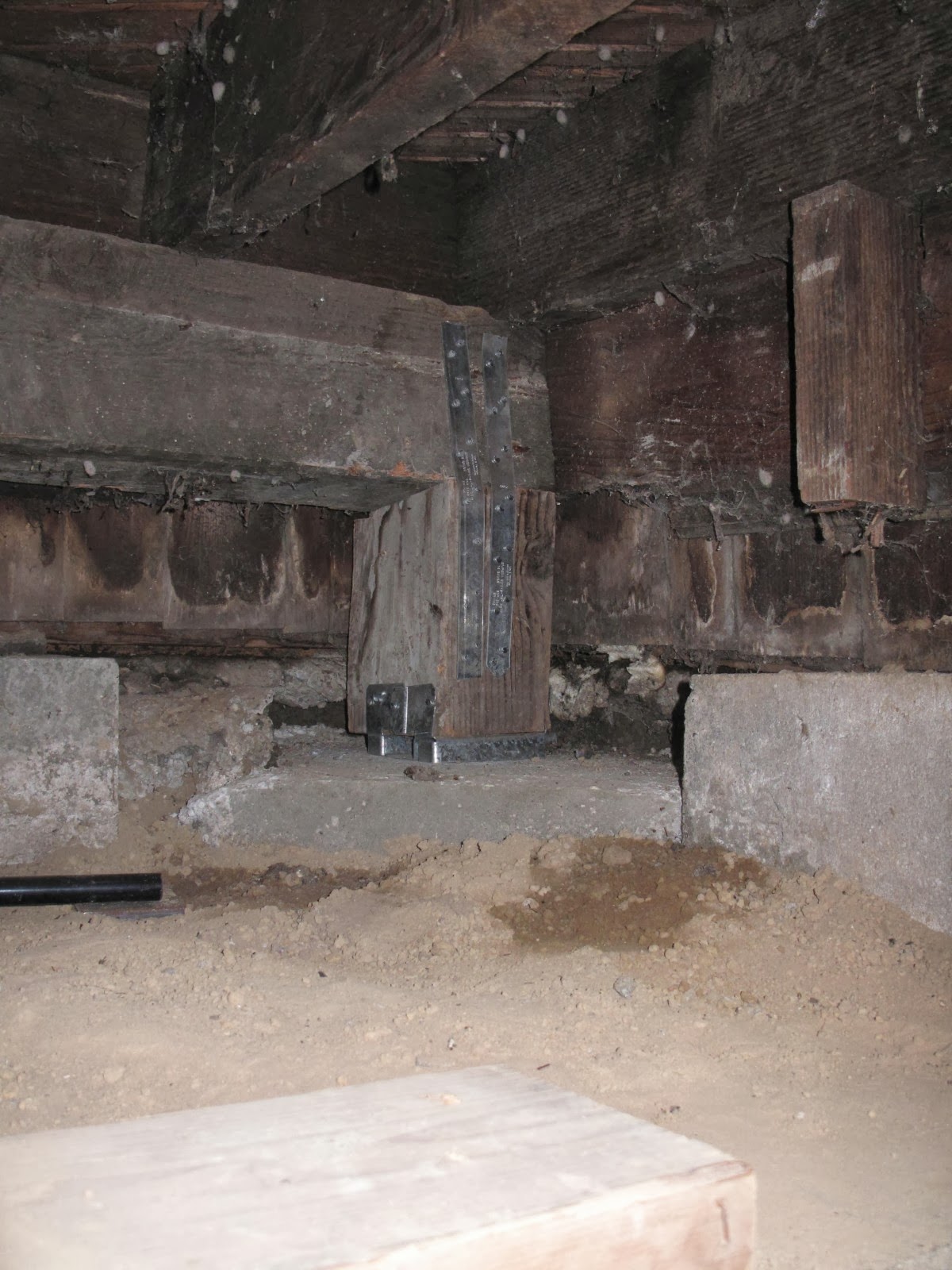 To reinforce the area under the former basement stair (and soon to be new dining room), Chad sistered new wood to the existing rim, then strapped that to the new post. 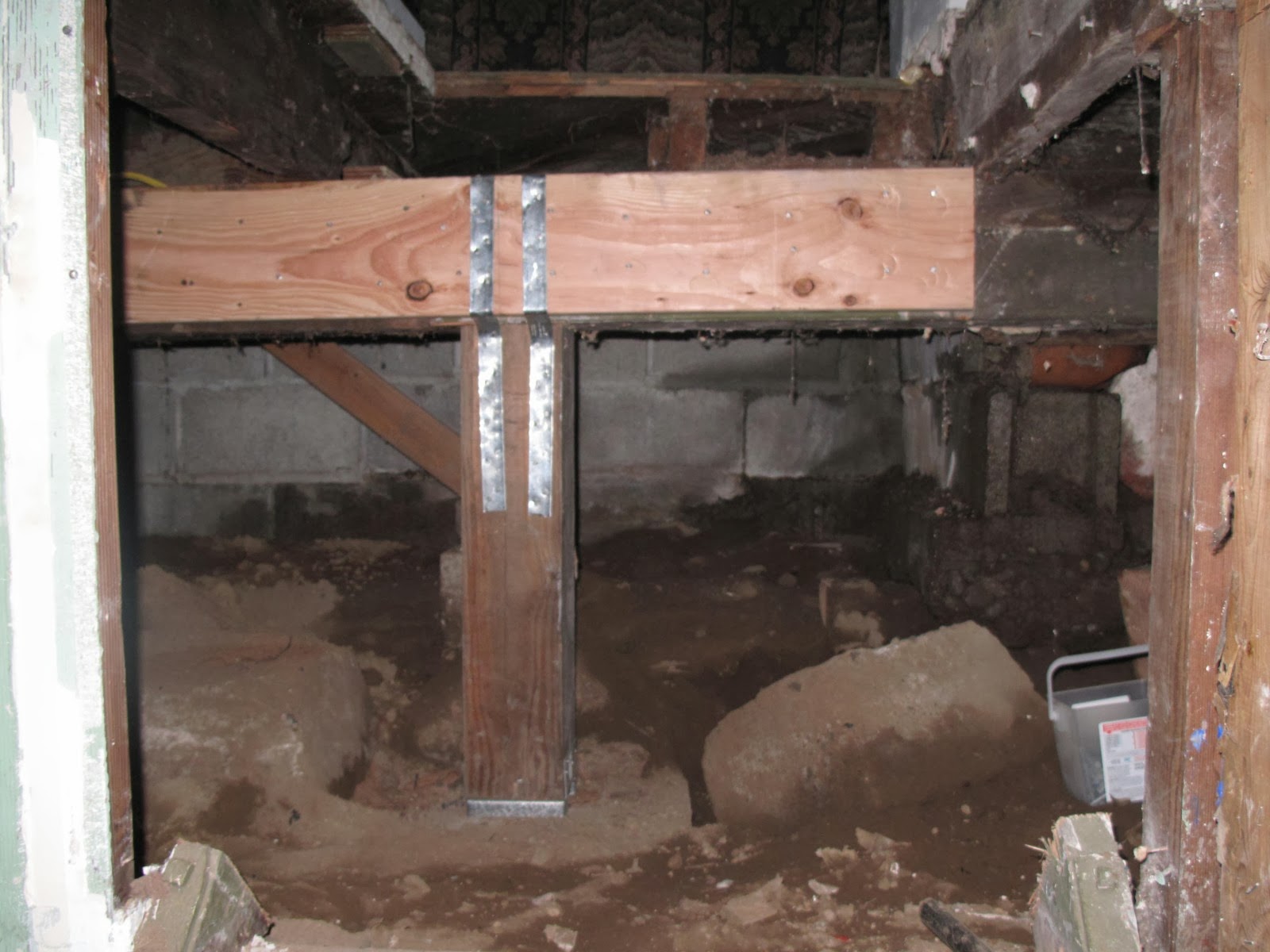 With all the new footings poured and new posts strapped to the rims, we were ready to move on to the daylight side of the basement (the north and east walls).

Awesome work Chad and Meghan. This house will be around for a long, long time, now!!

Thanks guys! Much more work to be done but we're making progress!